“Ironically, minimizing or eliminating recess may be counterproductive to academic achievement, as a growing body of evidence suggests that recess promotes not only physical health and social development but also cognitive performance,” the American Academy of Pediatrics concluded in a 2013 policy statement.

The American Academy of Pediatrics reports that play benefits children academically, cognitively, emotionally, physically, and socially, but many schools have banned recess because of concerns about children’s safety. 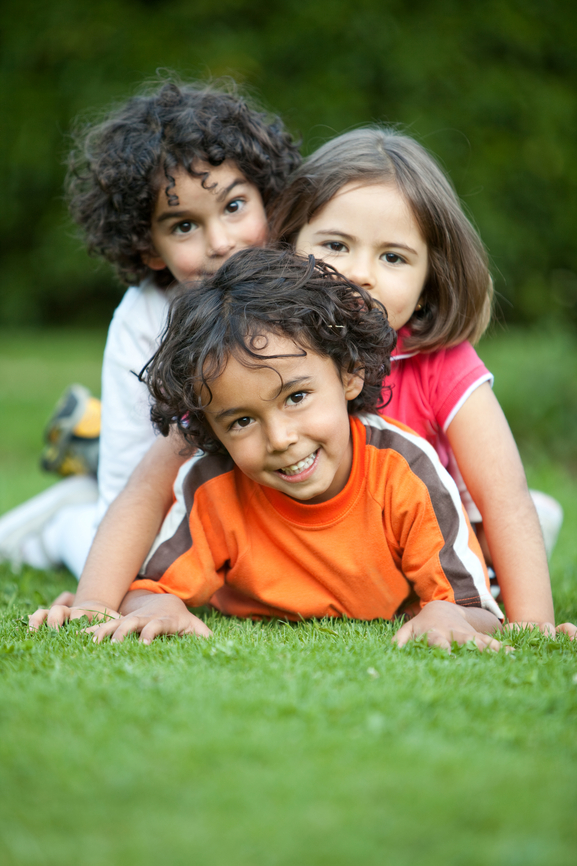 Fortunately, there is a major solution to the concern about safety
– artificial turf.

“Playground safety has improved immensely in the last 25 years,” according to the International Play Equipment Manufacturers Association (IPEMA). “Since the Consumer Product Safety Commission issued its first safety standards for playgrounds in 1981, we have seen an overhaul in the types of equipment and surfacing many of us remember from our childhoods.”

Today’s parents probably played on playgrounds with asphalt, concrete, and grass surfaces. Those surfaces have “virtually disappeared,” IPEMA reports. Today’s children are playing on artificial grass and other surfaces that reduce injuries. Yes, despite what sports announcers repeatedly say about the dangers of artificial turf in comparison to grass, artificial grass surfaces reduce children’s injuries.

“Never allow a child to play on play equipment that is placed over a hard surface such as asphalt, concrete, packed earth or grass,” IPEMA recommends. “Surfacing should be either certified wood fiber, synthetic grass, shredded rubber or poured-in-place surfacing.”

Playing on synthetic grass not only makes children safer, but it also makes them more adventurous. That’s important because children develop faster when they aren’t afraid. Children shouldn’t be reckless, but they shouldn’t be afraid to take chances either. Besides, children just have more fun when they’re carefree and not worrying that they will be injured.

Artificial turf for children can be used not just for surfaces below playground equipment and as a replacement for grass in areas where children are engaged in unorganized play and recess activities, but on fields designed for sports like baseball and soccer.

Numerous companies have taken advantage of the fact that scientific research has proven that artificial grass is safer for children than natural grass. Celebrity Greens, U.S. (CG) is one of those companies.

Celebrity Greens has installed synthetic grass surfaces in playgrounds and back yards for schools, families, and day care facilities. CEO Weston Weber has over 18 years industry experience and he noted that artificial grass is also much easier to maintain than natural grass, is less susceptible to being damaged by bad weather such as heavy rain, and looks much nicer.

“Our artificial grass surfaces don’t have to be fertilized, mowed, or watered to look great 12 months a year,” he said.

Synthetic Turf for Commercial Applications
May 27, 2014
Go to Top 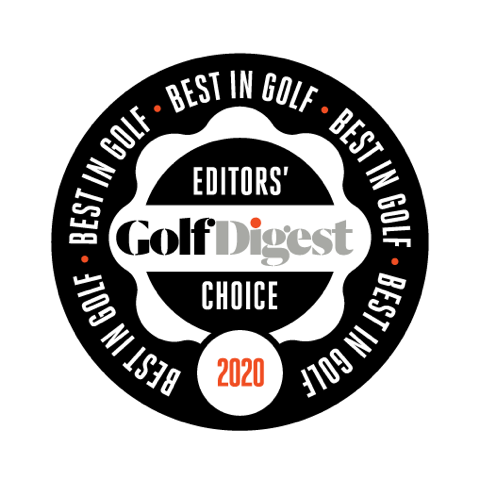